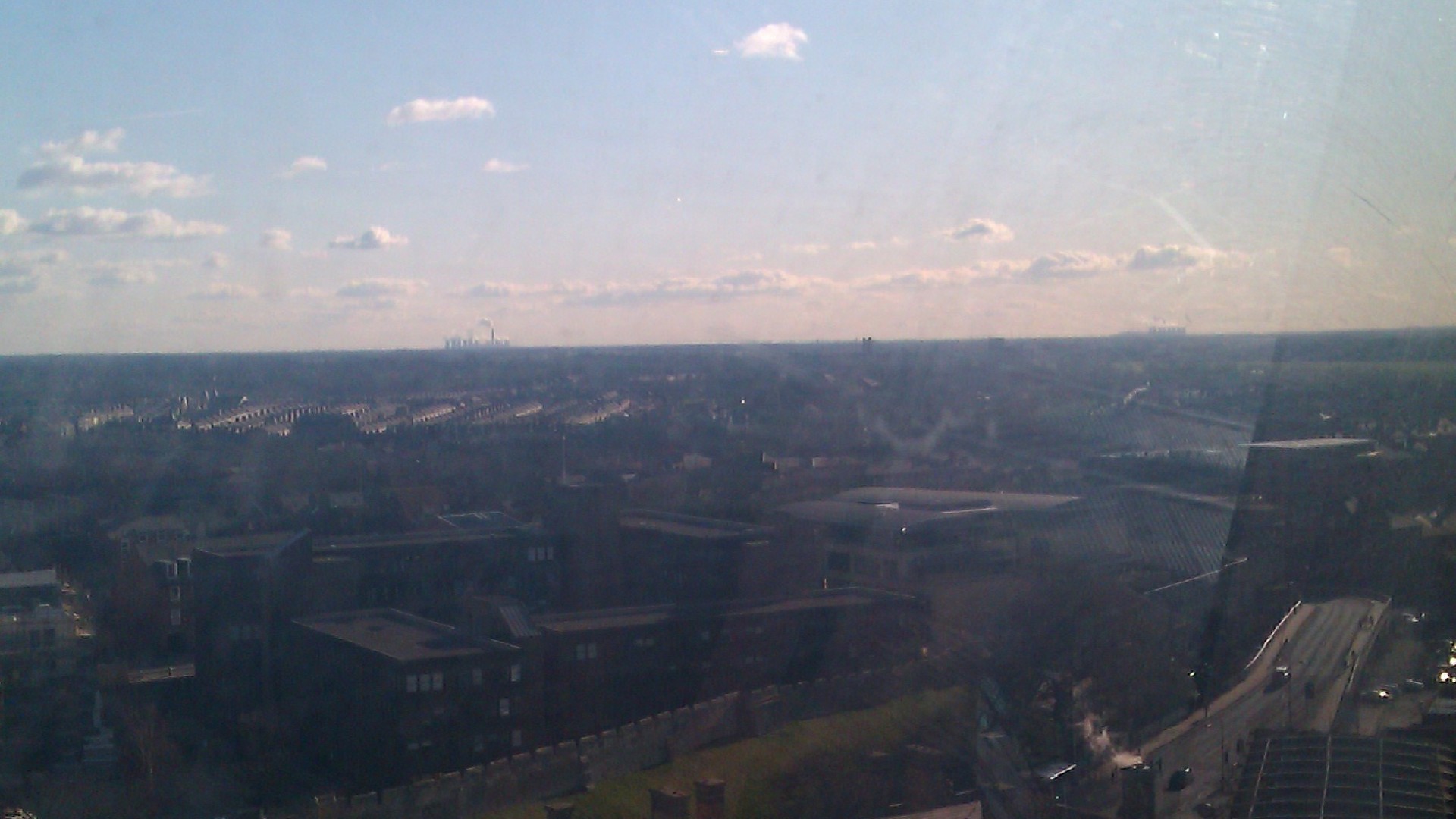 On Sunday 19th February I went on the Big Wheel at York and took this photograph of Drax and Eggborough. Ferrybridge was also on the horizon but could not get it in shot. 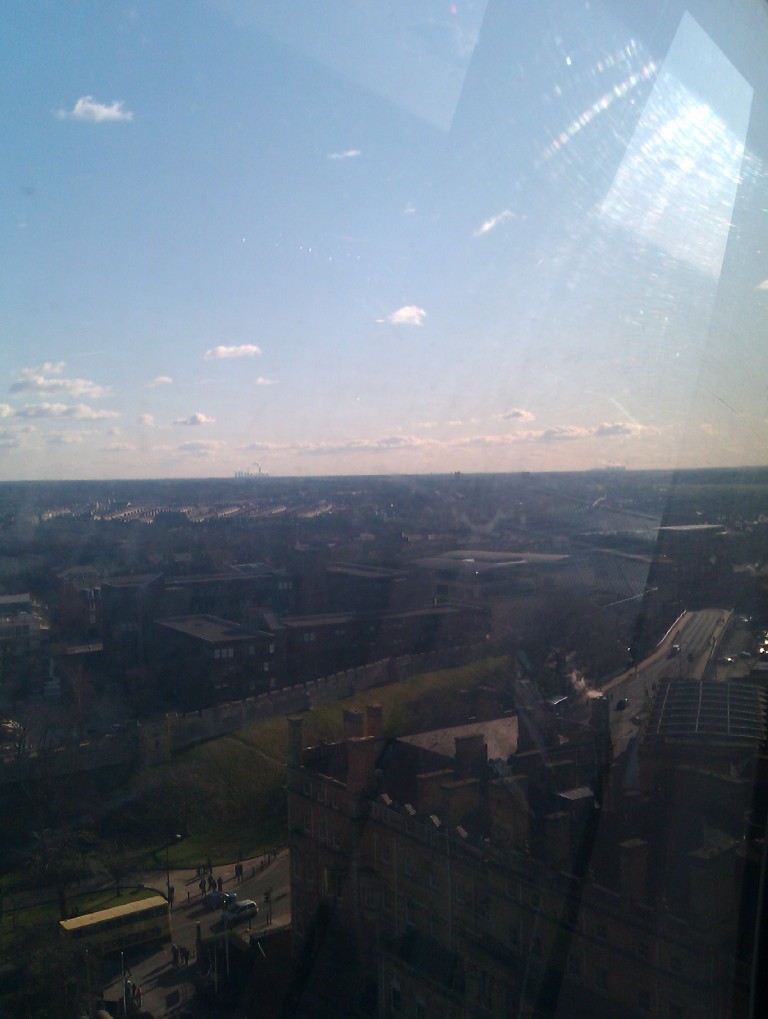 If the photo is a little blurred it is because I do not like heights.

On Monday I was sent this photograph by David Sample via facebook showing Drax, Eggborough and Ferrybridge from the Yorkshire Wolds. 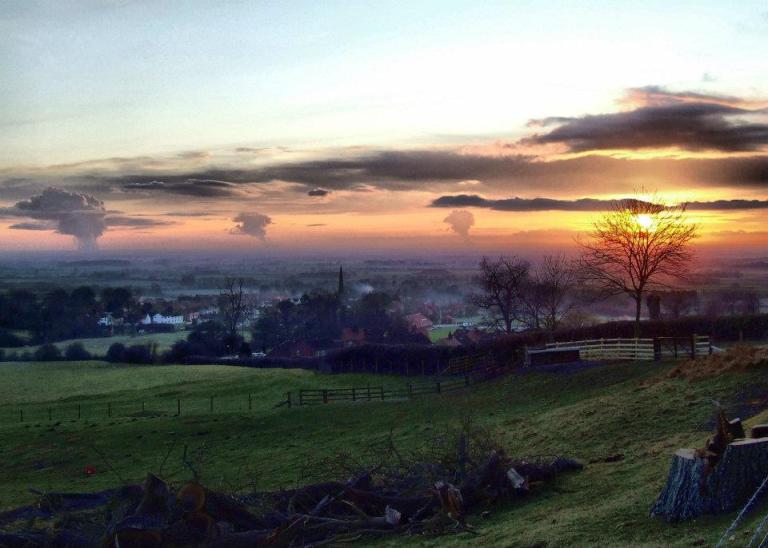