In 2014 I worked with pupils from 6 schools in the Hemsworth pyramid to create Cast, an exploration of towns and communities on the Grand Depart route and the casting techniques of Barbara Hepworth.

The clay cyclists formed a never-ending circuit around the walls of the gallery. 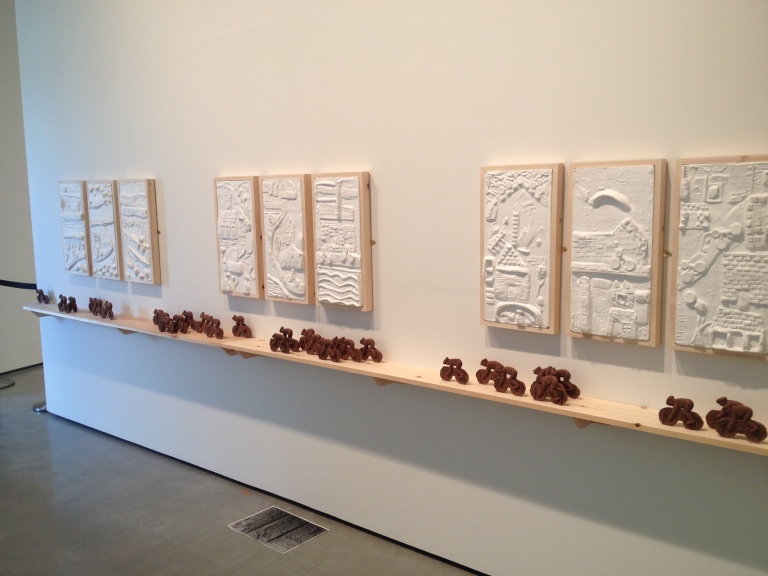 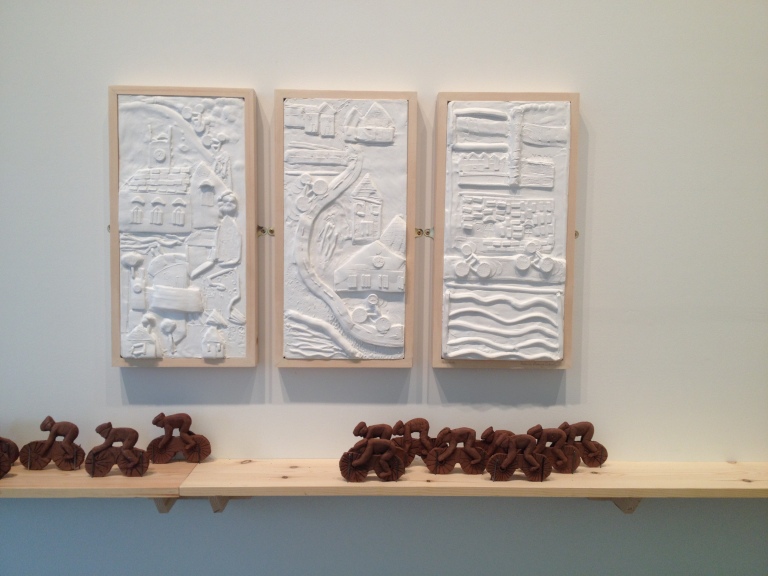